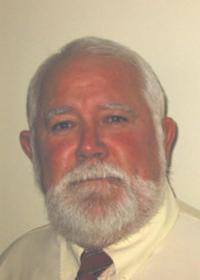 Beloved ASEV member and Michigan State University Horticulture Professor, Dr. Gordon Stanley Howell, Jr., was laid to rest in August. According to his obituary, Dr. Howell “did not believe that one had to be boring in order to be serious.”

Dr. Howell was an ASEV member since 1970, and received the Honorary Research Lecturer in 1999 and the Merit Award in 2007. As a viticulturist, he shaped winemaking and grapegrowing techniques used in Michigan that have become elemental to the industry. The impact of his research efforts is seen by the dramatic shift of the types of grapes used in Michigan four decades ago compared to today. Dr. Howell’s work opened the door to new understandings in climate and grapegrowing, maximizing the production of high-quality grapes.